Memorial Day weekend in the United States is my favorite weekend of the year.

It's not the Monaco Grand Prix.

It's not the Indianapolis500.

It's the sacrifice of those that served, who gave their all.

And for my father in law, who is battling, it may be his last to honor those that he served with.

For those that served, have served, and are serving, the people of the free world, gratefully, thank you.
Posted by Grant Madden at 5:45 AM No comments:

When I was 30, I was already separated, on the cusp of divorce, with two daughters I cared for more than...well, more than my own relationships and career. I had already won two sailing titles and the third would come the following year, but it was the girls that were my greatest achievement.

I had also isolated one of my parents from my daughters when they were unable to follow through on the manner in which their mother and I had wanted the girls to be brought up. I would later isolate the other parent, my Father, however, he would see the error of his ways and that would be repaired.

As expected, my Father was a better man than me. I have been isolated from the girls and it has not been repaired.

I taught my daughters not to allow evil in to their lives, and to keep it at bay. I never envisaged that I would be the evil they keep at bay. But, unlike where I made my own choice, their choice has been influenced by their mother, and their grandmother.  Two people whom were unable to follow through in the manner in which their mother and I wanted the girls to be brought up. Being a little over 7000 miles away and unable to counter any, and all, evils by these people, I was always playing from behind.

With no voice to counter them, the girls unknowingly succumbed to their evil.

It is too late for my girls.

The days are long and the years go by fast.

Happy birthday Chickybabe. I never left you.
Posted by Grant Madden at 10:06 PM No comments:

Some years ago, I read of Hollywood actresses that worked in dinners between films.  Even one of my favorite actors,  Bruce Willis had a job tending bar to support himself between Broadway productions.

It seems that greatness in the Arts originates from sustaining yourself in the menial.

For the past month, I have been holed up tending to a parent. My accommodation is a bed, cupboard, TV dinner table which doubles as my writing "desk". With no distractions, I have written more in the past month, than several months prior. I've also been supporting myself in the menial, running two households in absentee.

Perhaps these are the challenges I face to take the writing to the next level. Much like a game of Dungeons and Dragons, I have to continue to gain experience in order to level up.

It would have been nice to have a preformatted writer life, but then, I would have missed out on the menial.
Posted by Grant Madden at 7:57 AM No comments:


It is the early hours of Easter Sunday morning. The sun has just risen, the light is still soft across the county, and I am working on a feature article dealing with Parental Alienation.

While not a "holiday" in the United States, Easter is till celebrated as a time of families coming together. Some Fathers will not see their children, not through choice, but through the circumstances dictated to them by others - mostly the narcissist mother.

The irony of Parental Alienation is that the Father was good enough to be there, through the birth, through the years, and it is only because of the divorce or separation that they "suddenly" become unfit, subject to courts and ridicule. Most will assume Father roles in other families where there is no issue - there only ever seems to be an issue perpetrated by the mother of his children.

Much like I did with my own parents marriage, eventually, the child will discover that not all events as told by their alienating parent are true, complete, or concise.

By which time, both the child and the alienated parent have already lost.

Posted by Grant Madden at 8:00 AM No comments:

It has been a rough three weeks.

For those that came in late - I have been dealing with the demise of a parent. Lots of doctors appointments and hospital visits.  Not a lot of time for writing.

Actually, not a lot a time for personal development, productiveness or sleep. 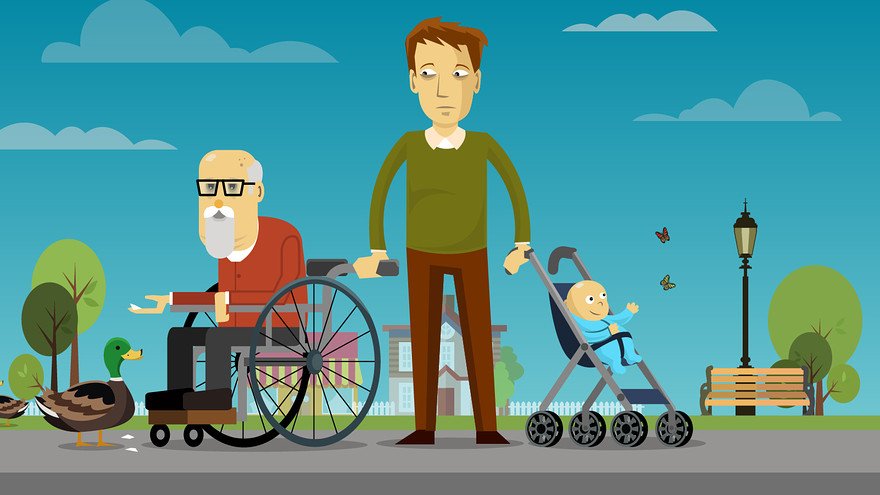 Once quoted as the "sandwich generation", now that I have finished caring for my own children, I am now caring for the aged parents in my life.  This is new. Not a preplanned activity that I envisaged, not an act that either of my parents engaged in - as best I recall. (I'm sure that somebody will come out of the woodwork about this and claim that relative X was cared for by relative Y; but as a I said, not an activity that either of my parents engaged in.)

And I hope, not an activity that any of my children have to engage in with me.

Caring for the aged parent in close proximity has you looking at your situation and what you would like your children to do. I do not want to be in a box. Nor do I want my children to take time from their lives to care for an ailing me.

They will not have to. I will see that they don't.
Posted by Grant Madden at 12:28 PM No comments: 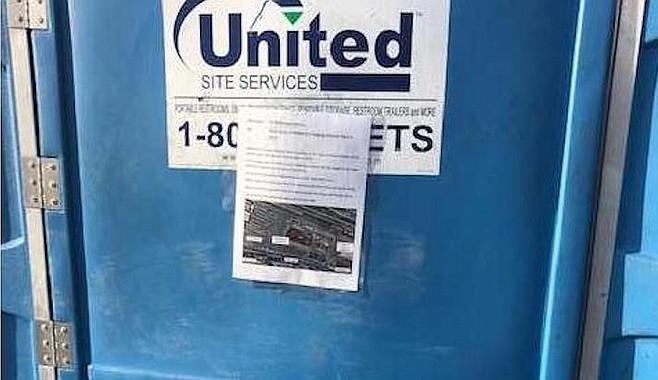 
I imagine that the silence from the San Diego Airport Authority is because they got caught with their pants down...and the portable toilet door open.

Posted by Grant Madden at 7:46 PM No comments:

Further news from my High School is that potentially 500 boys have been inappropriately dealt with. My graduating class was 104.

It is a a sudden heartache to learn that my classmates, I was not aware, or did not see, acts being performed.

I am searching within myself for the answer to "did I let them down?"

Posted by Grant Madden at 3:07 PM No comments: