Fifteen Minutes At A Time

How To Work From Home in a Pandemic

Deadlines come and go. Occasionally, I will not start a project or submission until the deadline is approaching. Having a deadline is a good thing - the time constraint to be done by a prescribed moment keeps the work on focus.

This week I was talking with a First Fan when I mentioned that I had two deadlines looming on the same day - February 28.  (It turns out, it wasn't the same day, one of the deadlines was in fact February 29, as 2020 is a leap Year. But for the sake of this entry, the deadline was "the last day in February".)

The second deadline was finished with with...a day to spare. The first deadline zoomed right by me without a word being written.

On the last day, that is, February 29, I was in my car mentally revising the submission made on February 28 when I come to the conclusion that a lot of submissions I make center around transport and traveling. Some of my best published non fiction has the critical element of "traveling" in-bedded within the story. Then there are other good fiction stories that I have had published where traveling, or rather, "the journey" has been the strength of the story.

Looking back, I began to recall some of the "transport" focus of my youth. In the Police Department, I wrote a paper for the National Transport Road Forum on truck driving hours. In College I wrote an assignment of early transports affecting education in the outback. In High School, I wrote an English assignment which documented the travels of the protagonist. (It might have been Jude The Obscure.) In primary school I did a project on Transport for the new schools open house, that featured a model railway and identified thirty seven different means of transport. Even earlier, than that, I was collector of the Weet Bix cards that featured motor vehicles.

A writer of travel. Who would have seen that coming?
Posted by Grant Madden at 2:18 PM No comments:

I am Done.
A letter today from the California Department of Child Support Services reads "According to our records, your support obligations are paid in full ....Do not send further payment."
It is almost 23 years to the day since I was divorced. Along the way I have battled the Commonwealth of Australia, set precedent in the San Diego Appeals Court against the Dept. of Child Support, had my fight against the oppressive Child Support machinery published locally and in Australia, and been on radio talk shows.
I was fortunate that I knew how to read law, prepare briefs of evidence, compile witness statements, and handle a court room. I became schooled in the Hague Convention Child Support rules, and put a stop after their financial gang rape. But at what cost?
The swiftness of the system to take is not replicated on correcting their errors. I've not owned a house, but their mother bought a beach house with my child support. My credit report is obliterated, had my drivers license in peril, my passport attempted to be revoked by a foreign country not authorized to, and worst, emotionally hurt another women as I failed miserably in a relationship.
I was lucky - not everyone gets to win almost all their fights. Others may not have had the knowledge, or the staying power, or maybe they were beat down more than I was and could not go on. The one I truly needed to win though - is a loss. My daughters are now 31 and 25; alienated from me by their mother. I last saw my eldest when she was 18, her sister - when she was 12.
It's too late for my girls. I am done.
Posted by Grant Madden at 8:23 PM No comments:

Fifteen years ago, today, I stepped off the plane and onto the tarmac at San Diego International Airport.  There was no one there to meet me.

Today, I am still working alone on much the same arrangement that I had when I first arrived in the United States - commissioner per submission.

Along the way I have had moderate success.

I'd like a little James Patterson success in the next fifteen years.
Posted by Grant Madden at 6:35 PM No comments:

One Submission Is Better Than None


On the last day of the first month, I made this years first submission to a publishing house.

Not a great track record for a writer, but one submission is better than none.

As the "First Fans" are aware, the care of a parent is draining my time away. Being accountable for a toddler in an adult frame is a time consuming job, You can't just instruct on what it is and what it should be, - because they are elderly.  Instead, grace is needed.

After spending two days and a night back and forth to the emergency room of a local hospital, it was late yesterday when I realized the deadline was approaching. Unsatisfied with the third, or fourth version, I submitted the version that I thought better -but not award winning.

One submission is better than none.
Posted by Grant Madden at 5:31 PM No comments: 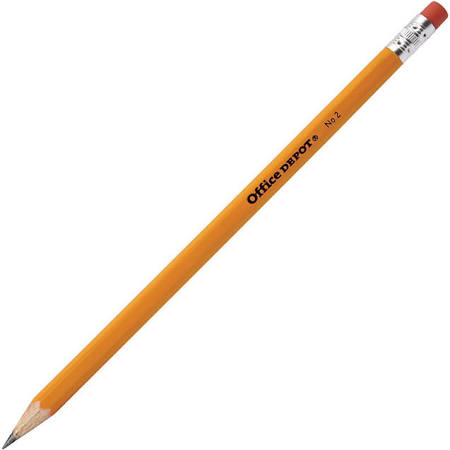 I am hopeful that one day a fan will have the same connection that I had when they relaize their favourite authors (that would be me) writes n pencil.
Posted by Grant Madden at 9:36 AM No comments: