A Blog of Choice


It was announced in September 2019 of a new web site that was coming.

Since 2007, I have maintained a writing presence on the web on the matters affecting my writing. From 2007 - 2014 those writings were "housed" by one entity, until they suddenly closed. The web pages which captured the moments of writing for that era were lost, and exist only in a cached state.

After the closure of that site, I then moved across to Blogger to continue the writing. At times, the writing has been sparse, as those who know of the personal life walk with me through the darkness. But it has sustained the writing since 2014 for the moment when my writing reaches a larger audience, and they become interested in from whence did I come from.

The new web site is fundamentally the same as the existing web site, but it now offers the option to include a blog.

Being a little "gunshy" about the prospect of losing years of bloggings - again, or having to start a new blog - again, I am unsure if I should "trust" that aspect of the new web site.

For the time being, Blogger will remain the blog of choice.
Posted by Grant Madden at 7:41 AM No comments: 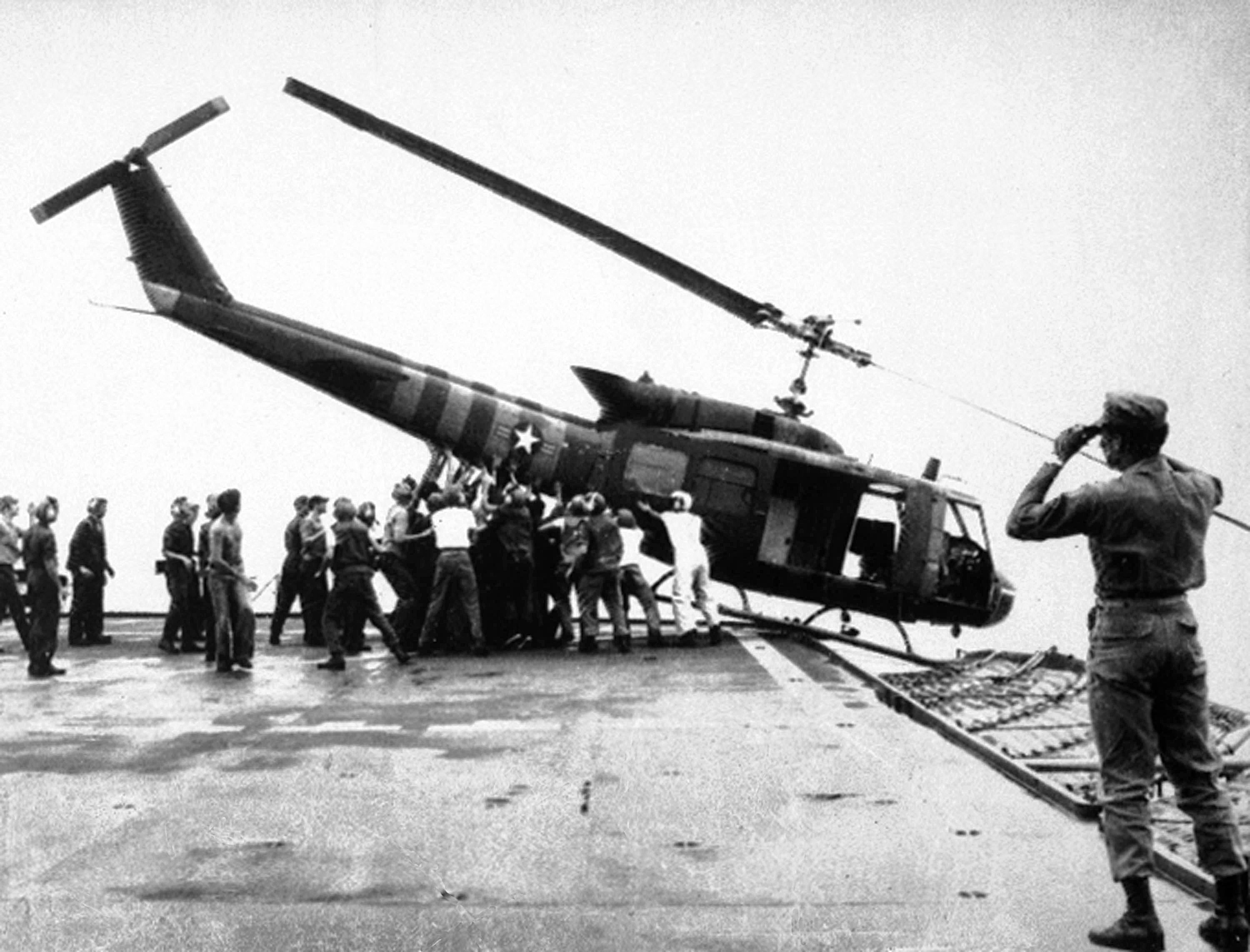 After three tours of duty in Viet Nam, Cliff finally succumbed to Agent Orange at 79 years of age.

When Saigon fell, he kept watched, so others may live. He was captured in one of the most iconic images of that war. Cliff stands at the extreme right.


Posted by Grant Madden at 6:47 PM No comments:

A New Web Site is Coming

After many years, an upgrade of grantmadden.com is coming. The good people at Go Daddy have assisted me in a necessary upgrade and encryption, and the new web site will be rolled out shortly.

Just as soon as I learn slightly more coding.
Posted by Grant Madden at 7:22 PM No comments:

The Path to Citizenship - II

Set your travel plans accordingly..
Posted by Grant Madden at 8:11 AM No comments:

The Path to Citizenship

Not going to be a happy end of year.

The Path to Citizenship started today with the submission of an application and the payment of fees.

With the Daughters gone, there is no longer a reason to not obtain the permanency of my adopted country.

As a Dear Old Friend continues to remind me, "this is now my home."

They are not yet convinced. nor am I.

Posted by Grant Madden at 7:42 PM No comments:

When Is A Writer, Not Writing?

When is a writer, not writing?

When they're running around after other people?

When they are transporting patients who fail to follow their doctors orders? When they provide medication and instructions to patients, that ignore doctor's orders because it's an inconvenience for them - but they still require the care that they don't think they need?

When your parents are elderly and they start to revert to toddlers, unable to recall the conversation that they had that same morning with their health care provider about what they can and should not do when afflicted with an additional medical issue?

And then go about and do their own interpretation of the same advice, skipping medication in order to attend social events while afflicted with a transmittable - but non contagious, condition.

It's almost like knocking yourself out with a ball point hammer.

For a writer, it's material for when they come back to the art.

For a child, it's a glimpse of what the future may hold.

Posted by Grant Madden at 9:23 AM No comments:

When is a Writer, Writting?


When is a writer, writing?

When they're not publishing?

When they're not writing?

For several weeks - actually since March - I no longer reside at my desk. My writing is done on a television dinner tray, pen and paper. At the weekends, if I'm lucky, I transfer the writings over to laptop. It is a duplicate process, however, it is the only writing process that I have now.

I am writing in the car, in snippets of time.

Maybe one day I'll have a desk again, to write at.
Posted by Grant Madden at 8:23 PM No comments: