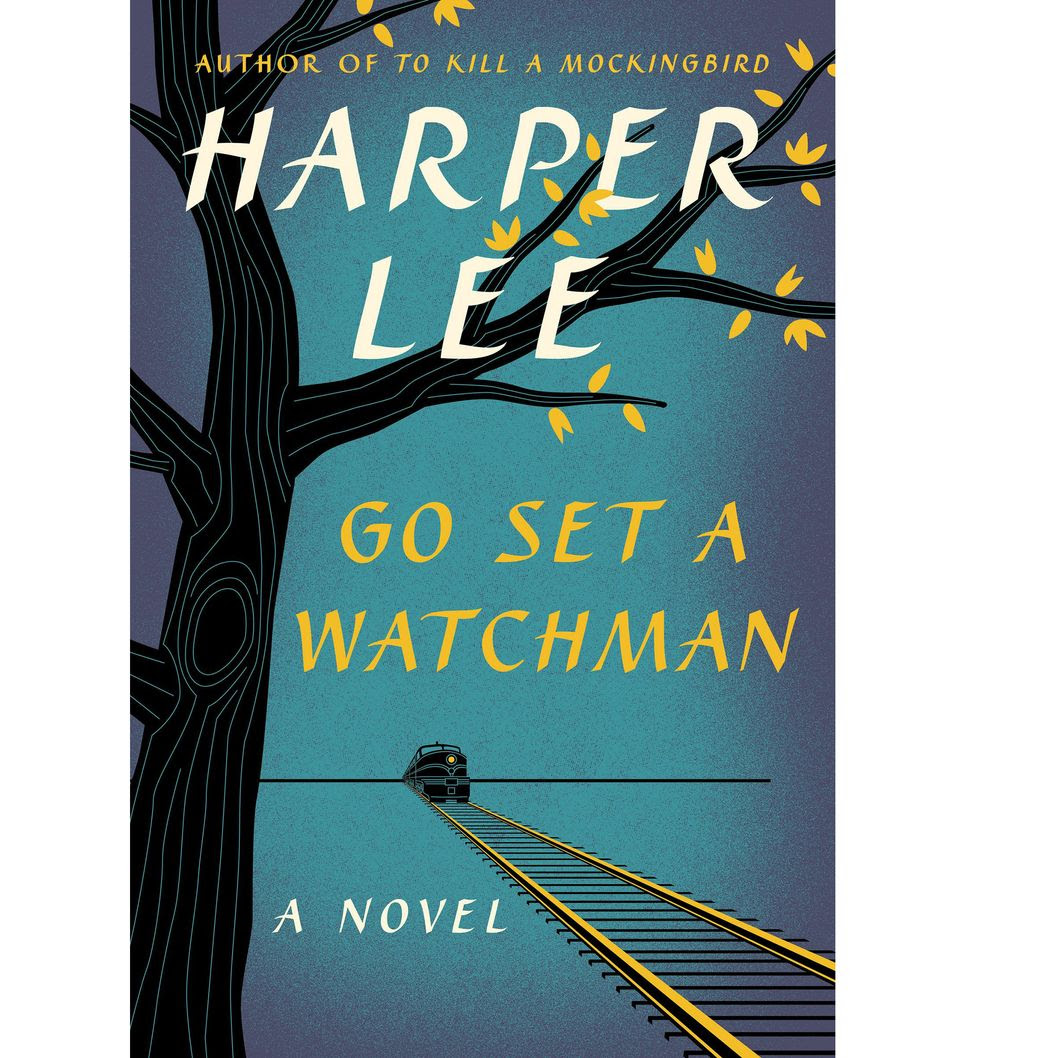 On July 14, 2015, one of the most anticipated fiction novels was released both in the United States and the United Kingdom. Go Set A Watchman, the second book by author Harper Lee made it's debut almost fifty five years to the day after the first release of To Kill A Mockingbird. The storyline of Watchman centers on Jean Louise Finch, "Scout" returning home to Maycomb County to discover, everything has changed since she and her brother Jem were the object of attention from neighbor Arthur 'Boo' Radley.

In the weeks leading up to the release, reviews began to emerge that the father of Jean Louise, Attica Finch, had become a racist. In To Kill A Mockingbird, Atticus defends a man falsely accused of rape, and later during the film of the same name, Gregory Peck delivers one of the revered performances ever, which won him an Academy Award.

Writers and the blogosphere cried out in dismay at the fall from grace.

With a simultaneous release in both the United Kingdom and the United States, fellow writers "across the pond" got their hands on the book and were putting their thoughts into newspapers, before I even woke up. After reading their reviews, I wondered if it was worth preordering and prepaying for my copy on the first day release.

On the third day, and after avoiding the "mass hysteria" about Mister Finch's tainted view, I picked up my copy and isolated myself for the read. Cover to cover, one sitting. As I read the book, I could not help but be drawn back to the circumstances that brought Lee's first book to me.

Growing up in Australia, there was not a lot of detail paid to the civil issues of the South. The book, To Kill a Mockingbird, is required reading in junior High School English, along with Romeo and Juliet by Shakespeare, and Jude the Obscure by Thomas Hardy. My first viewing of the film was in 1982 - not a lot of television in Australia. However, as my daughters grew up, they too also experienced Mockingbird as required reading in both Australia and the USA. Like myself, they also were not exposed to the civil issues of the south before the book, but had more exposure to Hollywood's interpretation of the issues.

Go Set A Watchman draws on the premise that every person has a Watchman, a conscience. Jean Louise, on a humid Sunday afternoon finds herself sitting in the same balcony of the courthouse where she watched her father so many years ago. This time, Atticus is leading a Citizen's Council. Jean Louise is horrified and then goes on tirade against almost everyone. Almost.

The book has flashback scenes interspersed explaining where her childhood friends ended up.  Dill lives in Italy and her older brother, Jem, passed away with a heart attack. About the only person in Maycomb that hasn't changed is Calpurnia, who is still the housekeeper for Mister Finch.

Go Set A Watchman reads like a "first draft", including a reference to Atticus defending Tom Robinson, and having him acquitted of rape twenty years earlier - the storyline that would eventually became Mockingbird. Watchman does not have the same hold as Mockingbird, and it's hard to imagine that Lee would "allow" this to be released, after a lifetime of rejecting pleas for a sequel. Lee, aged 89 and still living in Alabama, had her manuscript of Watchman "found" during an audit of assets by her lawyer. 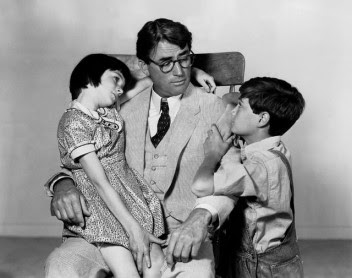 The commotion about Atticus appears to be, unjustified. After getting into a heated discussion with Jean Louise, Mister Finch delivers the same lines from Mockingbird that his daughter has always heard from him. As her father, Atticus has never "forced" her daughter to do anything, and this time is no exception. The hysteria about Atticus being a racist old Southern lawyer, is unfounded. The town of Maycomb may have had a change of viewpoint towards civil rights, but Atticus, is still the same reserved man fighting the same internal demons that he did in Mockingbird.

I wouldn't expect anything else from a single father bringing up his children in a evolving world.